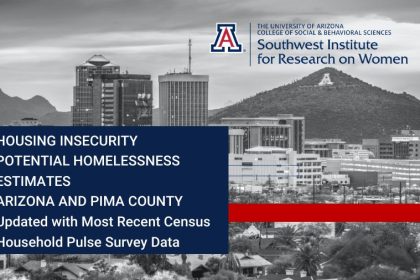 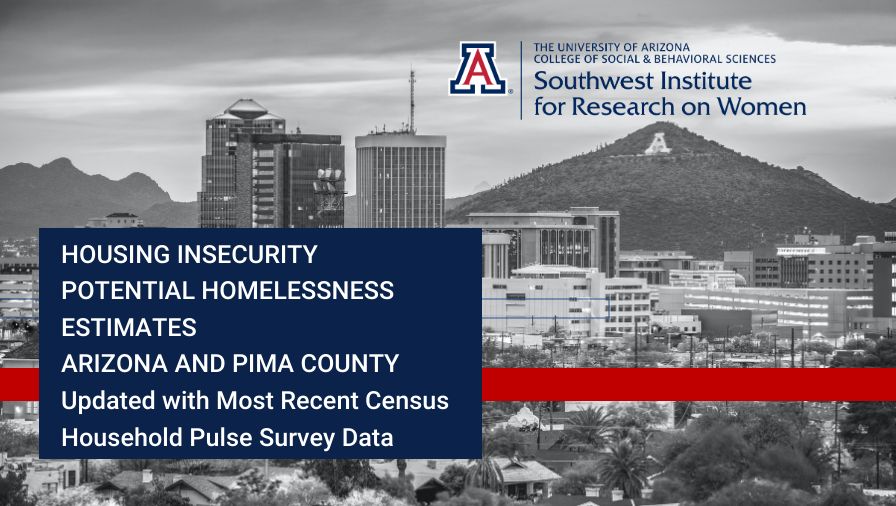 The University of Arizona Southwest Institute for Research on Women has released its thirty-eighth update to its report on Housing Insecurity Indicators and Potential Homelessness Estimates for Arizona and Pima County. This report measures current housing insecurity with newer census data. Without further analysis the causes of this locally are unclear, but the prime suspects are rising rents and the lingering aftermaths of the pandemic for the household budgets of lower-income households (via death, illness, and changes in employment and caretaking responsibilities).

Since the last census wave, there are points of significant concern. Those include:

The most recent update to the report also includes many indicators that have seen some improvement. 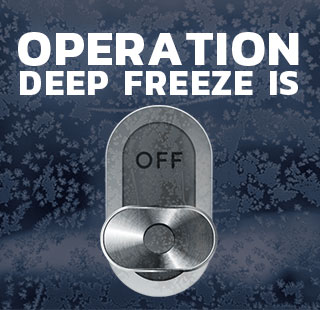